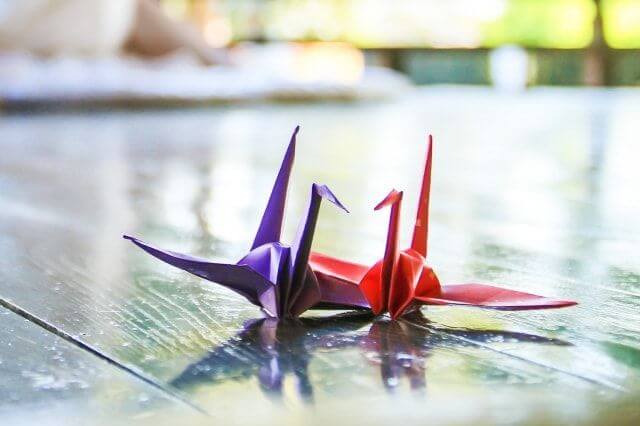 It is the son of a monster politician Emperor Shirakawa. Almost no political work will come out, the Emperor who poured energy into academia and art.

For the father's Insei, reigns at the age of 8

Emperor Horikawa reigns at the age of 8 due to the influence of his father's political behavior.

When he was 11 years old, he received the aunt Princess Tokushi of the age of nearly 30 years old as an empress. Tokushi is the Princess of the Emperor Go-sanjo.

It seems to be a mother rather than a wife, it is educated from this empress and grows until it is called "the last generation of wisdom".

However, he never came out in the political world. Because his father was at the center of politics.

On behalf of that, Emperor Horikawa will add energy to academics, Waka, and Kangen.

Waka is Japanese poetry made with its own rules, and Kangen is one genre of Japanese old music.

In this era, the founder Emperor Shirakawa is not so powerful, but has taken over politics by Assistant Kanpaku Moromichi Fujihara.