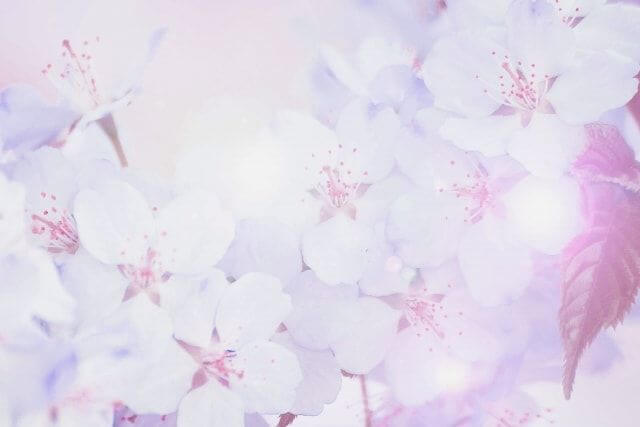 This Emperor never came to the political scene. At the center of politics, domestic warfare by Fujiwara clan will become mainstream.

For the convenience of his father, he will be appointed as a successor in three months after birth

Emperor Konoe is the younger brother of Emperor Sutoku. It was a brother who was older than Emperor Sutoku when he was 20 years old and his parents were older.

Become the Emperor at the convenience of his father

The Emperor Konoe throngs at the age of three. It was because Toba-in pressed Emperor Sutoku to abdicate. However, the Emperor Konoe never came out on the table for reasons of illness.

It can be said that Emperor Konoe is not doing anything as a politician. Since Toba-in is in the first place, Emperor Konoe can not do anything.

At the age of 12, Emperor Konoe greeted Tashi,  adopted daughter of Yorinaga Fujiwara who was Sa-Daijin, to Princess, then upgrade it to the Empress.
The Sa-Daijin is a quite high position.

In April after three months, Emperor Konoe greeted Teishi, adopted daughter of Yorinaga's older brother Tadamichi, to Princess, then upgraded to the Empress.

None of these are the prospects of trying to make their own power as a grandfather in the future.

Yorinaga and Tadamichi, mothers are different brothers and age is 24 years old, and there was always a conflict politically. Looking at the place where the Empress becomes 2 people in 3 months is obviously not a natural marriage.

At the age of 17 Emperor Konoe died of eye disease. During the 15-year reign, he ended up being touched by the Toba-in and the Fujiwara brothers.

If the Emperor Konoe had named his name in history, he would have died without leaving the child, as young as 17 years old. This will be the outbreak of succession to the throne and the warfare called "Hougen no ran" will occur.