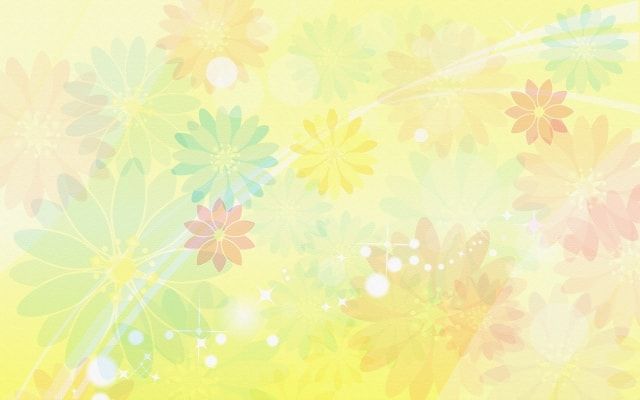 Become the Emperor at 7 months of age

Emperor Nijo had no children in the Empress, Princess. Princess Nobuhito is a illegitimate child. Immediately after birth, Ikushi, Empress of Emperor Nijo, was brought up.

Because Emperor Nijo abdicated on the grounds of illness, Prince Nobuhito becomes a crown prince on the same day, he will throne to the Emperor 7 months after birth.

Emperor Rokujo crowned emperor to the emperor as youngest in history among the emperors of the past. It is said that Emperor Rokujo started crying on the way of the ceremonial ceremony and stopped crying if nursing mother took breasts.

There is speculation that Joko approved it

At that time it was under Insei of Go-shirakawa-in so it was thought that the royal family will be the flow of Go-shirakawa-in. However, since Princess Norihito was born, Emperor Rokujo was able to succeed to his direct line.

From the Go-shirakawa-in, rather than doing something like reversing the Emperor Nijo Gr that still remained, it would be better to sell the benefits, during that time there was a speculation that he would consolidate his ground.

Moreover, Prince Norihito who thought to be the next Emperor was 3 years old at this time. I thought Go-shirakawa-in was premature. Norihito's aunt is a wife of Kiyomori Taira-no. Kiyomori also had the same idea as Joko.

Go-shirakawa-in and Kiyomori Taira-no are working four years after being crowned. They will abdicate the Emperor Rokujo, and will make Emperor Takakura immediate.

Emperor Rokujo became Joko at the age of three years. This also became the youngest Joko in history among successive emperors. The Rokujo-in died at the age of 13 due to illness.