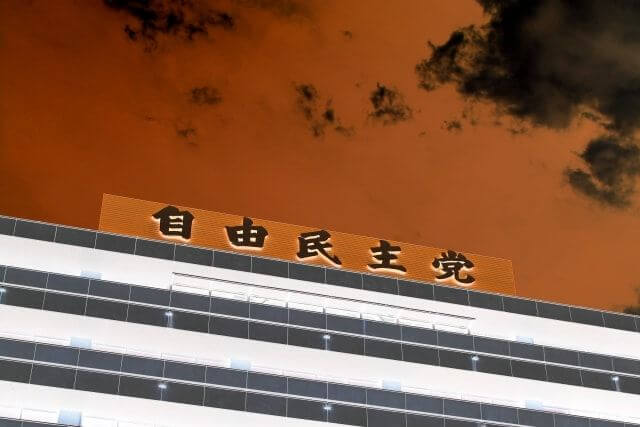 The prime minister does not know what he is saying. He exposed the biggest fool of history to the world.

Prime Minister Abe has not noticed what the thing said in the United Nations speech means.

US President Trump said that he would destroy North Korea completely. It is no wonder that we declared war in the UN speech. It can not be helped even if the war starts.

Prime Minister Abe is a man who does not understand what he is saying.

By the way, two Japanese journalists were murdered, saying something to purposely declare war on IS in the Middle East.

This person will declare unnecessary declaration of war against the world for those who support himself in the country.

He is a fool who can not help it.

It is a trouble maker trying to force war forced to maintain my own authority. However, I do not feel the responsibility at all.

After declaring war, we have to prepare for war rather than elections, right?

When Prime Minister Abe declares war on North Korea in the United Nations, the topic of the lower house election is indispensable in Japan.

What is the ruling party thinking? They think that their leaders are trying to fight a war, and that such thing is irrelevant.

Prime Minister Abe did not declare war on the opposition party in the United Nations. The other party is North Korea.

North Korea is not visible. Only the opposition can be seen.

It is a member of the Diet once?

It seems that Japanese parliamentarians will realize that when the battle actually started, it became a war. This is not insensitive. This is stupid.

Prime Minister Abe may well not understand what he is saying in the United Nations.

Because he is Doraemon 's Suneo. It is his mission to repeat what Jiane says. So you do not have to think what you are saying.

How do the world see such people? It will definitely be the subject of contempt.

What do you think of people who can not say nothing without using strong human prestige?

Prime Minister Abe must not take out from Japan. Because he is a person who, if he speaks a word, breaks the trust of the world against Japan, if he steps a step, he drops the important property of Japan.