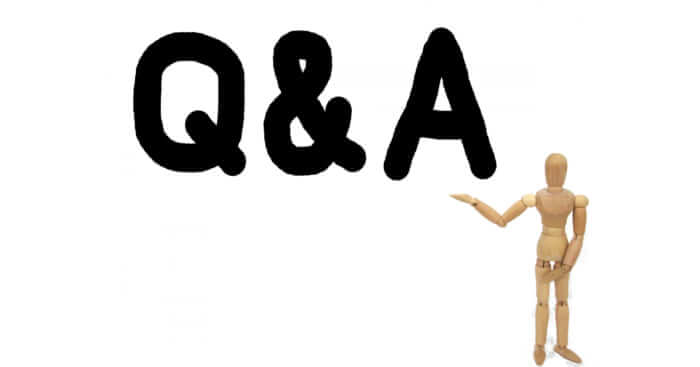 In Japan, I call the current Japanese Emperor "Kinjo-Heika".

I do not know much about this even in Japanese.

It refers to the Emperor who is in full rank.

"Kinjo" has the meaning that he is now in a position.

"Heika" is the His Majesty of Japanese.

These are not all the emperor 's first names.

In Japan there is a custom called "Okurina".

"Okurina" is a name that can be attached after death.

It is also called "Shigou".

The names of these successive emperors are all "Okurina".

The term "Emperor Hirohito", which is the predecessor 's emperor, is common in English, but in Japan it is called "Showa-Tenno".

This "Showa" is also "Okurina".

"Tenno" is the Emperor of Japanese.

"Hirohito" is the first name of "Emperor Showa".

The first name of His Majesty is "Akihito".

Since ancient times, East Asia has a way to count the year "年号(Nengo)" separately from the Christian era.

It was adopted in Korea, Vietnam and Japan, which originated in China and influenced by it.

However, Japan is the only one currently using this "Nengo".

It is also lost in the headquarters of China.

"Nengo" is the name of the era when the Emperor throne, the year of imperial one year.

Currently it is Heisei 28 years.

Twenty-eight years have passed since the current emperor throne.

Before the modernization of Japan, the age has changed for various reasons.

Since modernization, laws have decided to spend with one "Nengo" while one emperor thrills.

The name of this "Nengo" will be "Okurina" of the Emperor as it is.

Japanese people can feel the era with both the Christian era and this "Nengo".

When thinking about the era of "Shouwa", the Japanese quickly knows who was the Emperor at that time.

It is rude to call your opponent's name in Japan

In Japan, there is a custom of being rude to call a superior person with a first name or family name.

I call it so that it is rude to call the other's name.

That custom is now collapsing.

There are not a few presidents and bosses of the company that they want us to call by name because they can not speak equally when called in a position.

In that case, it is common to call "San" as family name.

In Japan, there is no distinction between Ms and Mrs. It is common to attach all "San".

Emperor of Japan does not have a family name

There is something troubling here for Japanese people.

The emperor of Japan does not have the only family name among several families in Japan.

In Japan, although not everything, there was a custom that a family name should be named from the Emperor.

It is a custom born in the process of forming a centrally centralized state since the third century.

For this reason, the Emperor can not be called "〇〇〇-San".

As I mentioned earlier, in Japan it is rude to call the first name so you can not call the emperor's first name.

In the first place, there is a possibility that there are not so many Japanese who know the emperor's first name.

About that, there is no custom to call the name of the Emperor.

There are people who call the current Emperor as Heisei Emperor among the Japanese.

But this is a mistake.

This way of calling makes the current emperor dead.

Even if I make a mistake, I should not call this way.

Do not call the name of the Emperor, so that you should not call the current Emperor "Okurina", "Kinjo - Tenno" is the correct way of calling.

Many people do not even know this designation even by Japanese people.

There may also be a reason for what I usually call "Majesty".

I do not learn such things in school history either.

In school history textbooks, there are many scenes in which the emperor of the past appears, so it is called "Okurina".

At a Japanese school, I do not teach anything about the current Emperor.

So the Japanese do not know anything about the Emperor who is the current monarch of their country.

I think this is a very sad thing.