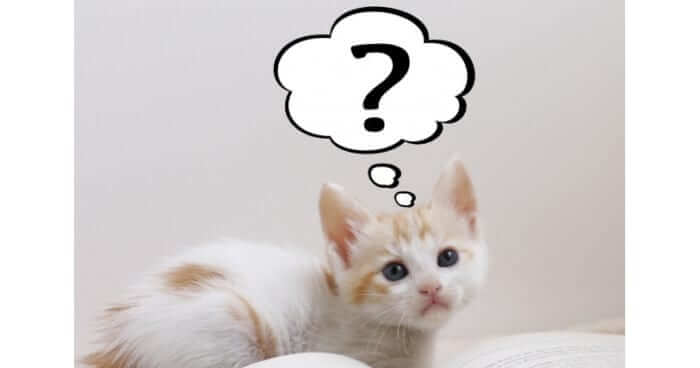 In Japan there used to be a post called Kanpaku（関白）, which is important for political systems. It is a position to assist the Emperor. Role is different for regent. What role is it?

Work to assist the Emperor

Kanpaku is the job of roles to assist the Emperor. Emperor 's counselor may be closer. Beginning in the Heian period, he was born to monopolize the de facto political power by Sesshou, Kanpaku by Fujiwara Clan.

Like Sesshou, the Emperor served as a grandfather of the Fujiwara family, who got the girls to marry and became the grandfather, the uncle uncle.

It is not a rank like the Left Minister, the Right Minister, etc. It will be like a special job.

In fact, it was a position that is often above the ministerial position. Kanpaku had overwhelming power. What was it like?

Compared with Sesshou the power is small but above the Minister

Sesshou has the same authority as the Emperor, but Kanpaku does not have authority to do so. The right to decide was in the Emperor. It is in the role of Kanpaku.

Kanpaku had to act with the Emperor always with two people. Never Kanpaku can do politeness completely alone.

Still Kanpaku had some privilege, effectively becoming higher than the minister.

Kanpaku had the right to see the Emperor's Decree first

Because Kanpaku does not have the right to decide, the political settlement needs to be performed to the Emperor. It is necessary to show it to the Emperor with a document. And the Emperor had to notify the answer to it in writing.

Kanpaku was able to see all the interactions between the Emperor and the left minister who actually carries out politics and the right minister. This was a privilege given only to Kanpaku.

That means that it was easy to reflect Kanpaku 's will during the exchange. This is a mighty authority.

It will be abolished due to modernization of Japan

In the process of modernization of Japan, the establishment of a new government was declared.

Sesshou was later revived by the new government, but Kanpaku was abolished as it was.

In modern times, it is strange that certain persons have the right to decide politics because consultation and democracy are the major premise.

It is natural that it is gone. Because it is funny that one person decides what he decided by one person.