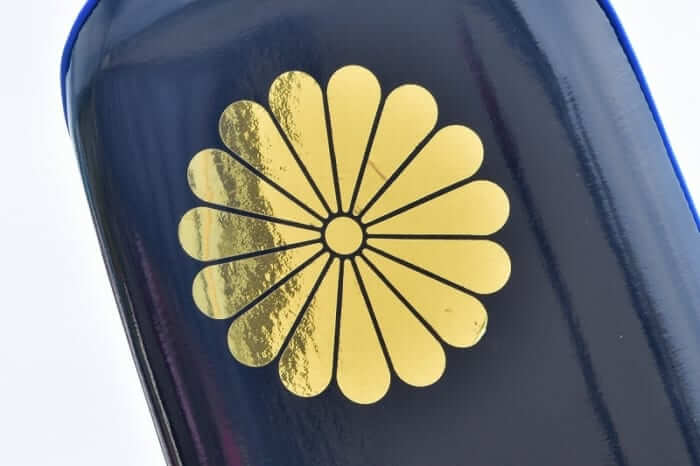 Series
What is the japanese emperor ? Vol.1

Now the Japanese Imperial family is in danger of survival. If we do not respond to anything, the Imperial Family in thirty years will become one and only Prince Hisahito.

The day the Emperor is gone is close to imagining

As I said at the outset, the Japanese Imperial family is in danger of survival. Thirty years later, the Imperial Family will be the only one of the eldest son of Akishinomiya, Prince Hisahito.

I do not want to say that much, but if misfortune continues to the imperial people, it may be possible that the Prince Hisahito alone will be lonely within 10 years.

why? As you may think, the royal family of the young men next to the Prince Hisahito royal family is his father, Prince Fumihito. He is 51 years old as of 2017. He is 81 years old after 30 years.

Currently the Emperor is 83 years old.

The present Emperor showed the intention to abdicate toward the people on August 8, 2016.

In thirty years, the fact that Prince Fumihito is leaving the front stage can be in reality. It is most realistic to think that Prince Hisahito will be alone after 30 years.

Female royalty is determined to leave the royal family

There are female royals such as Princess Aiko, Princess Mako, Princess Kako and others. Do not you think so?

However, the female royal family is to leave the imperial family when married.

This is decided by the law "Koushitsu-Tenpan". As women get married they will enter the other 's house, so they have to leave the imperial household.

So, now, there is a story saying that a female royal family-owned house is created and that even if married they will remain in the imperial family.

Is it the female owner's house, female emperor? Or are they returning to the royal family of the family who was an imperial family in the past?

However, there is a faction that is strongly opposed to the creation of the female owner's house and the empress of women's throne. People commonly called "conservatives".

The reason is in a word "destruction of tradition". What is unprecedented in the past is scared of what happens in the royal family. So how do they deal with the current crisis?

What they do is "do nothing".

You will wonder. Speaking of maintenance it is natural people to take care of the Emperor more than anyone. Nevertheless, they actively silence "not doing anything".

They are waiting for it. Is there such a disgraceful, rude fellow? This is the true identity of the current "conservatives" in Japan.

And what are they going to do next? It is trying to make a person of the family of the former royal family who became a civilian in 1947 the royal family.

At first glance, you may think that the idea of making royal family of people who were former royalty a royalty is no problem. The only point I think is "problem".

Actually, returning to the royal family of this former royal family has never happened in the history of Japan.

The former royal family who became a civilian in 1947 can not connect with the current emperor unless it dates back 600 years.

They try to make the immediate families of the current Emperor separate from the royal family just because they are "women".

And, just by saying "male", they are trying to send people who are relatives far away from the present Emperor to other people as royalties to the Imperial family.

This is the "tradition" they call.

Is the current Japanese citizen better?

Can we respect "one nation" as an imperial family who currently does not know anyone who has never seen anyone more than the female royal family who is in front of us?

The primary problem of the current Imperial family 's succession to the throne is that we are proceeding to become a royal family "a man of nation who does not know who".

This is because the current Prime Minister Shinzo Abe is also actively acting in that direction.

The attitude that Prime Minister Abe keeps lying and continuing to give profits to his friends is actually demonstrated even in the issue of succession to the throne.

Problems that give profits to some school corporations are also important, but this one is most important in terms of national shape problems.

Moreover, there is no room to postpone this throne succession problem. I would like to hold a congress earlier in the day to draw a conclusion on this problem.

The seriousness of it is close at hand. However, most of us Japanese people do not have basic knowledge of the essence of the succession to the throne.

I will write the details from next time.

[Series] What is the Japanese emperor?