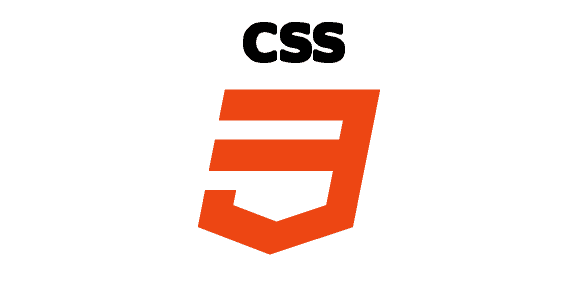 A "position" property that changes the position of HTML elements in CSS. However,
if you know only "absolute" and "relative" to designate the absolute position and to specify the relative position, the displayed content of the page may be greatly destroyed.

I will explain the behavior of the position property to prevent it.

What is the position property?

The position property is used to change the position of HTML elements.

Possible values for the position property are as follows.

It is the initial value.

"top", "bottom", "left", "right" will not be valid even if you set a value, it remains disabled. It will not be used. That's because it has the same meaning as when not using the position property.

Used to specify the relative position to the "top", "bottom", "left", "right" properties. The position (static) of HTML elements before moving is the standard.

Used to specify the absolute position for the "top", "bottom", "left", "right" properties.
The basis position changes depending on the value of the position property of the parent element.

The basis position is the same as absolute.

The difference with absolute is where the position is fixed even when scrolling.
It is used with buttons to move to the top of the page. It is often seen on the bottom right of the web page.

To see the difference, let's first look at the absolute sample.

You can see that the basis position has changed depending on the value of the position property of the parent element.
The point to pay attention to here is that in the case of absolute the area of the original position has disappeared.

In absolute, the element moves completely and becomes floating from other elements.
Since the original area has disappeared, the element (parent end) written under the moved element will be shifted by the original element.

Also, you may be interested in specifying relative to ".parent2".

In fact, even if this value is absolute, the result will be the same. This value is merely setting the method of specifying the position of the parent element, so it does not matter to the child element.

However, when the parent element moves, the child element also moves in conjunction with it.

The point to notice here is that in the case of relative, the area of the original position is maintained.

Since the area of the source remains in relative, it does not affect other elements.

There is a difference between absolute and relative whether or not the original region remains.
If you do not know this, HTML elements may move to an unintended location and destroy the entire web page.

Let's know that there is such movement in the position property.